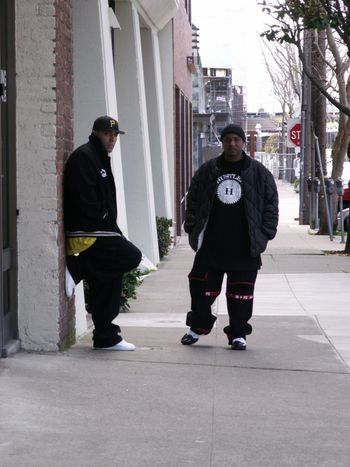 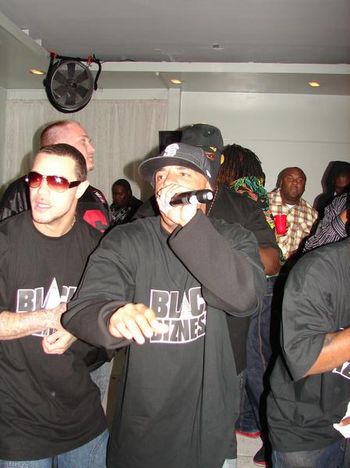 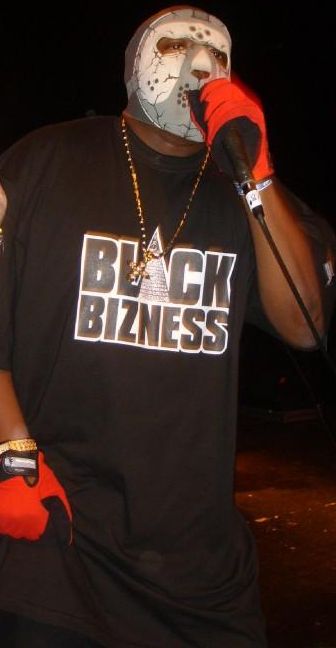 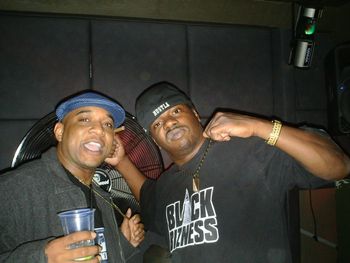 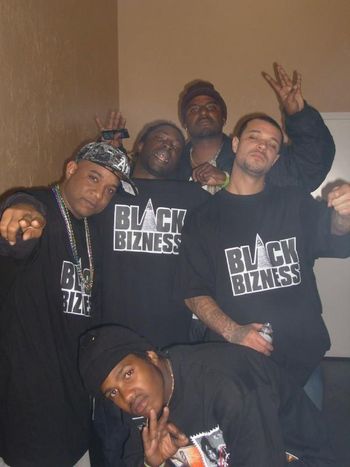 Black Bizness speaks about life as it truly is in the streets and the group's lyrics have political overtones that bring attention to serious social issues affecting dis-enfranchised youth and adults worldwide. The beats have a west coast vibe that leans on a Bay Area sound, which sets the group apart from the average west coast rap group.
Black Bizness's most popular songs are Scraper Muzik (feat. Prince Lefty), White Powdah (feat. San Quinn and Keak Da Sneak), and We from Kalifornia (feat. San Quinn).

The term 'scraper' is another word for a 4 door sedan. The slang term became popular in street culture during the 2000's as people worldwide were exposed to the, Hyphy

The term 'scraper' is another word for a 4 door sedan. The slang term became popular in street culture during the 2000's as people worldwide were exposed to the, Hyphy Movement, Mac Dre and Bay Area sideshows.

Scraper Muzik is the perfect song to ride to or hit the sideshow to. The smooth laid back beat is produced by legendary Bay Area producer Sean T (also producer of Mac Dre's hyphy movement anthem, Feelin' Myself) and has a slick Bay Area vibe to it, as opposed to the typical up-tempo Hyphy vibe, which makes it stand-out among other songs released from similar artists in the region during the era.

The lyrics are smooth and provide the listener with an in depth look at how it's done in the Bay Area. 'It's that scraper muzik...ridin' in a box Chev or a Buick. Floating through the Bay, that's how we do it...' are the lyrics sang by Crystal Washington during the chorus, and the lyrics of P.O. Tha Profit, Prince Lefty, and Rich Tycoon are a perfect mix of creative lyricism, humor, hustle, and flow.

All songs are on Black Bizness's debut album Shop Open and also be found on all digital music platforms.